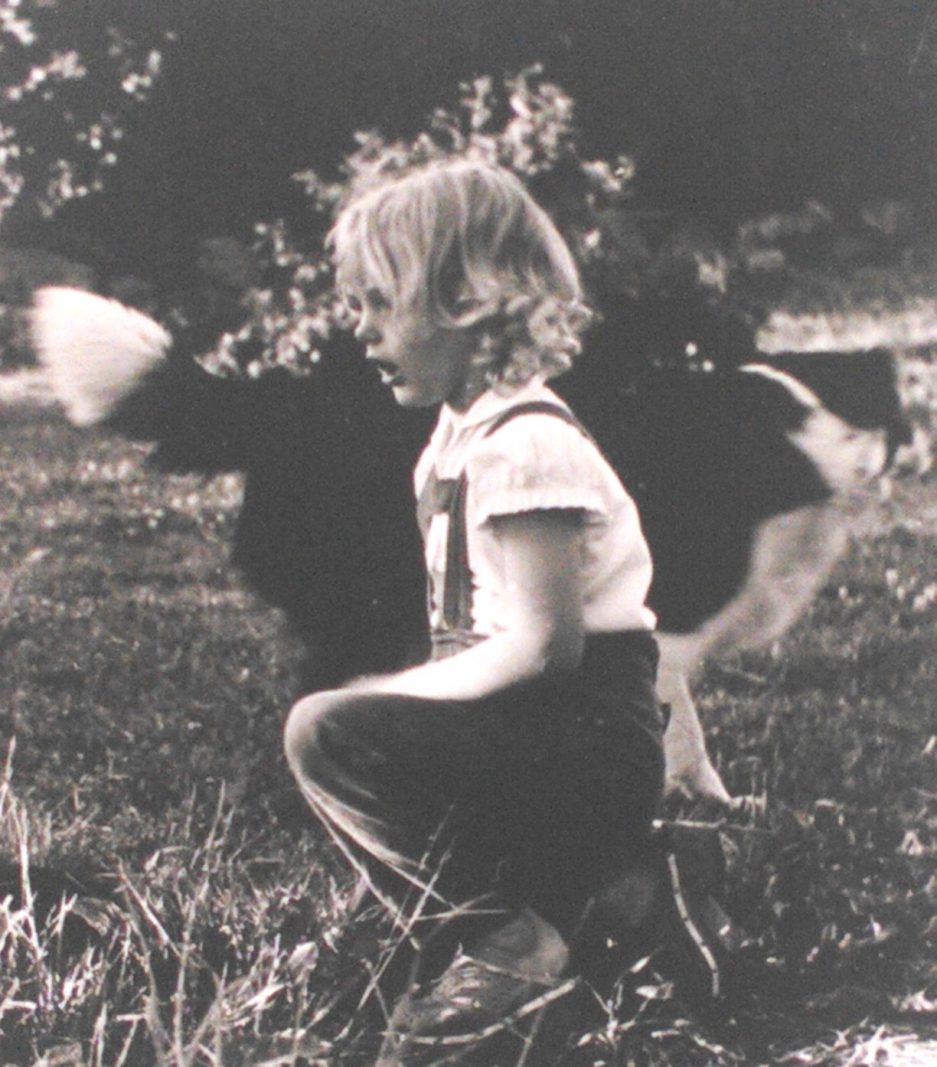 We all feel a need to be connected, to someone, to a place, to an idea, whatever it takes….

It’s a valid need of course, feeling connected also gives you a context, sometimes an identity and a deep sense of belonging. However natural and sound this need is, it has become somewhat warped in today’s world.

There is a false and volatile sense of connectedness that has been made substitute for the real deal. The connectedness based on fear and hate, and one glance at the so called social media confirms that.

If you refuse to be swayed this way and that and decide to take a look from above, it’s obvious that this is in fact anything but connectedness, it’s separation parading as connectedness. True connecteness springs out of love and is inclusive, co-operative and wise, while this false sense of connectedness through fear and hate is narrowminded, petty and, well, dumb.

People pat each other’s backs agreeing on all sort of things, from politics, sexuality, religion to which football team to support and get this false sense of connectedness, forgetting that today’s hero might be tomorrow’s villain. It’s all a matter of perspective, and perspectives change, especially perspectives that allow for an element of fear or hate. The fake security of a temporary “we” can change in an instant. All the ideas, movements and groups that are fear-based are banking on the herd-mentality which just as easily could be described as intellectual laziness and/or a mind incapable of discernment due to an overdose of fear.

In today’s world, most of us are stressed out and consequently have an overworked amygdala, which signals danger most of the time. This in turn actually blurrs the capacity of the pre-frontal cortex to the degree where wise decision and clear thinking are garbled. You see why this is a good thing when you want to herd people in this or that direction?

Fear has been used to manipulate, separate and conquer since the beginning of time, but it has never produced any long-term or stable solutions.

Take this holiday season to give yourself a rest. A rest from the fear, a sigh of relief. Use it to take a discerning look at what the media, the politicians, the news and all those who want a piece of your pay cheque really are selling and decide to not buy into it anymore.

It’s called “main stream” for a reason. This main stream, whether it is media, politics or education, is polluted, toxic and a hazard to your health. It is only there to manipulate you. You don’t need to stay in it.

Take it one step at a time. Stop watching the “news”, refrain from hanging out on the social media platforms, take a break and take back your power. Make your own mind up, based on your gut feelings, your love, your wisdom. This and nothing else will reduce this poisonous flood that keeps the inhabitants of this planet in constant terror, to an insignificant trickle that cannot cause any harm..